Among the most historical buildings on the WWU campus, initial construction on Bowers Hall, which was home to WWU science programs, was completed in 1924. In 1955 it was named in honor of George Bowers, chair of the chemistry department and later the 13thWWU president. Perhaps best known as the chemistry building, over the years Bowers Hall has also housed the Department of History and Philosophy, an archeology laboratory, and the School of Theology. The WWU School of Business moved into Bowers Hall in 2009.

The renovation project added more than 3,000 square feet to the building and reorganized the more than 11,000 square feet of existing space. As part of the transformation planning, a project committee reviewed everything from classroom capacity and future business curriculum to best practice teaching methods for tomorrow’s digital world.

“It is no haphazard choice to renovate and expand Bowers Hall,” said John McVay, WWU president. “This building signals our intentions to further strengthen Walla Walla University by growing our School of Business.”

Drag the slider to the left to see the Bowers Hall transformation. 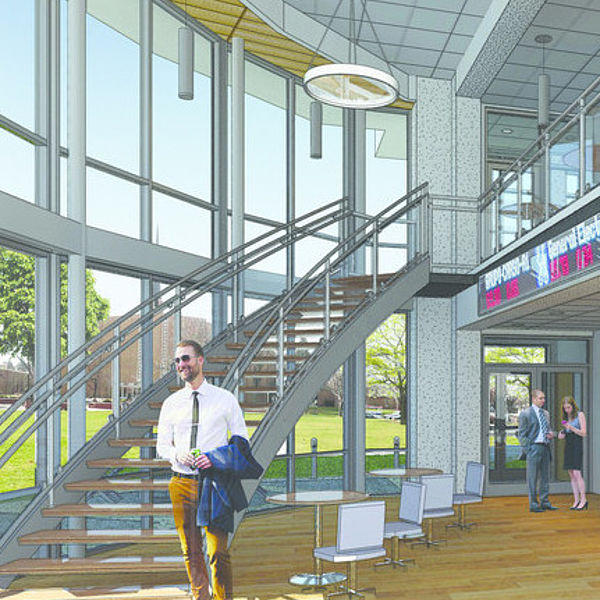 Bowers Hall is both one of the oldest AND the newest building on campus. It’s had many roles over the course of its history on our campus. It was built in 1924 and was originally called Science Hall. Over the years the building has housed biology, physics, chemistry, history, Theology, and an archaeology lab. Today, it’s the shiny, new home of the School of Business! We broke ground on this project in January of 2017.

View a 360º photo of the interior of Bowers Hall under construction.