Handbook for music students and teachers

Read our latest news stories and browse our alumni publication. 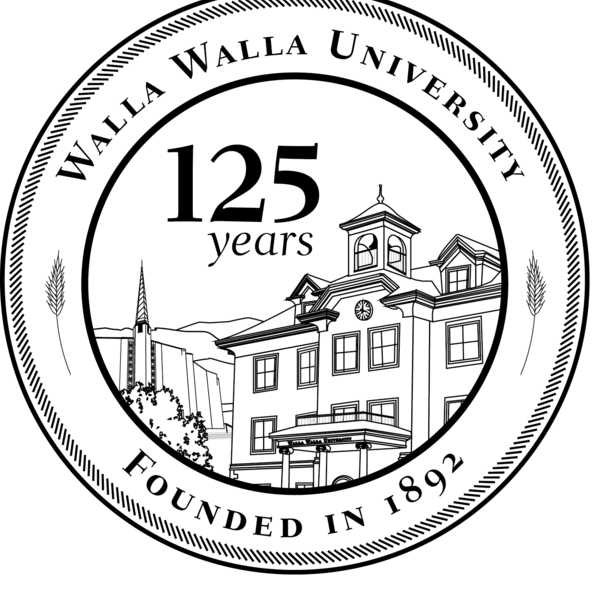 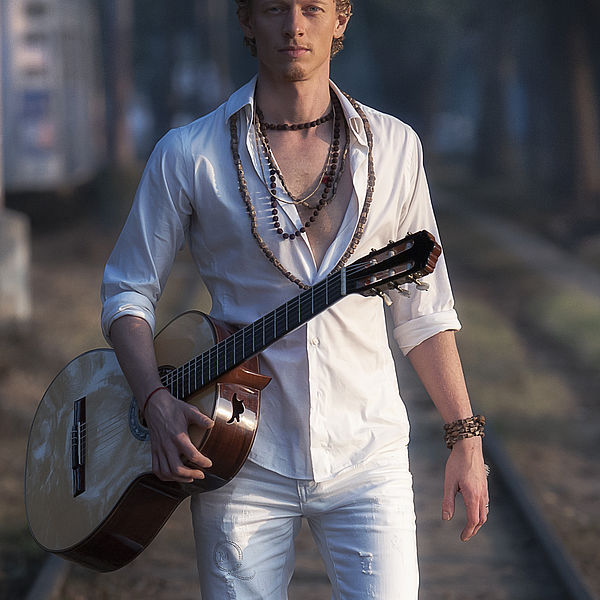 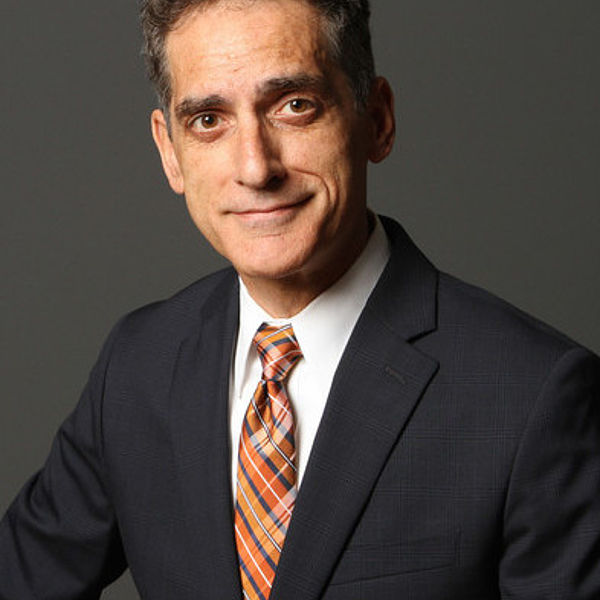 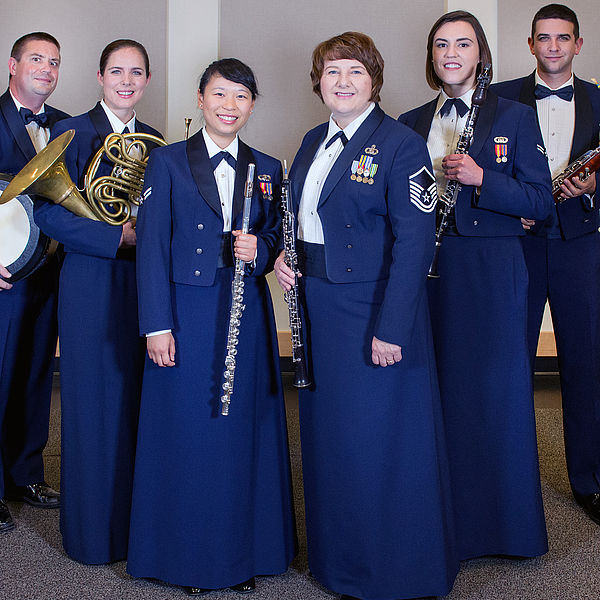 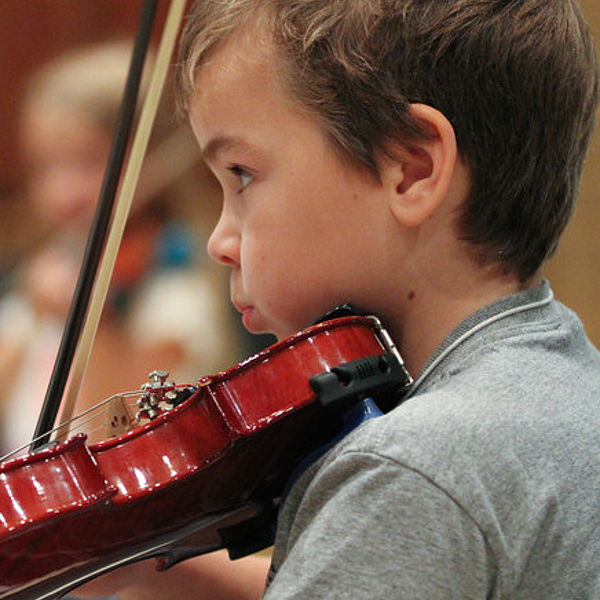 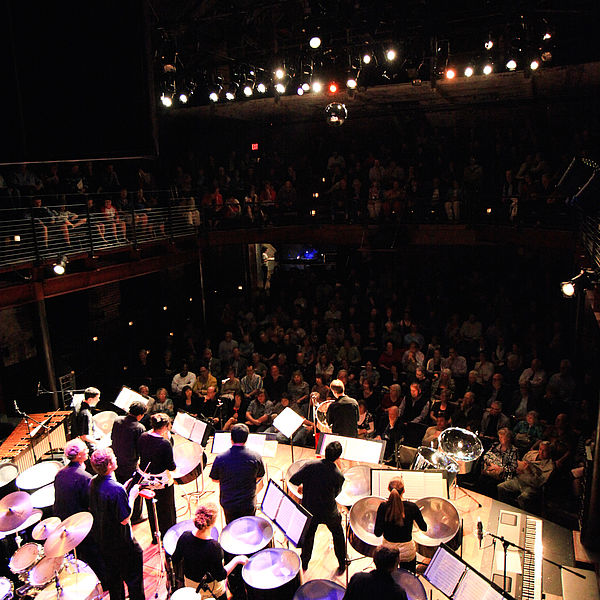 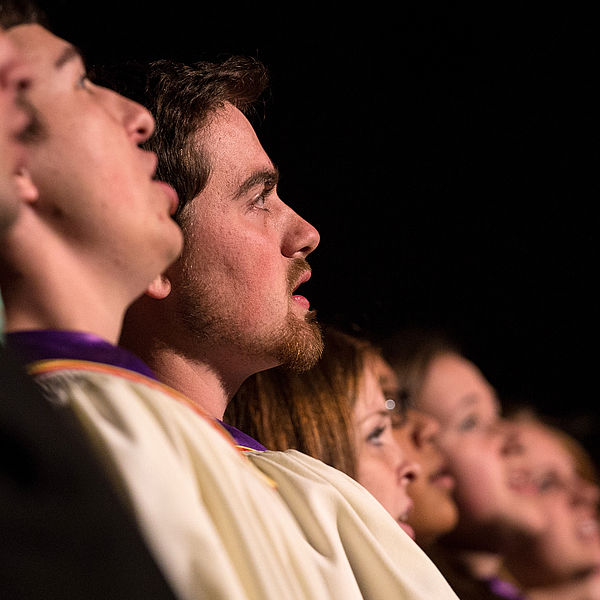 Sacred concert to feature a variety of musical ensembles 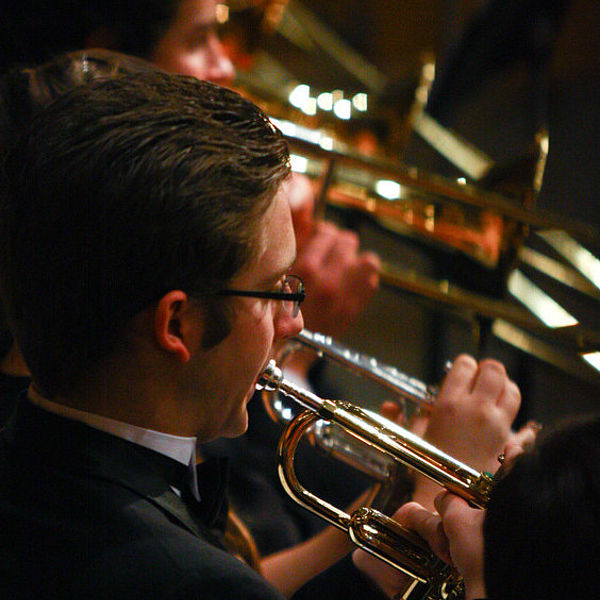 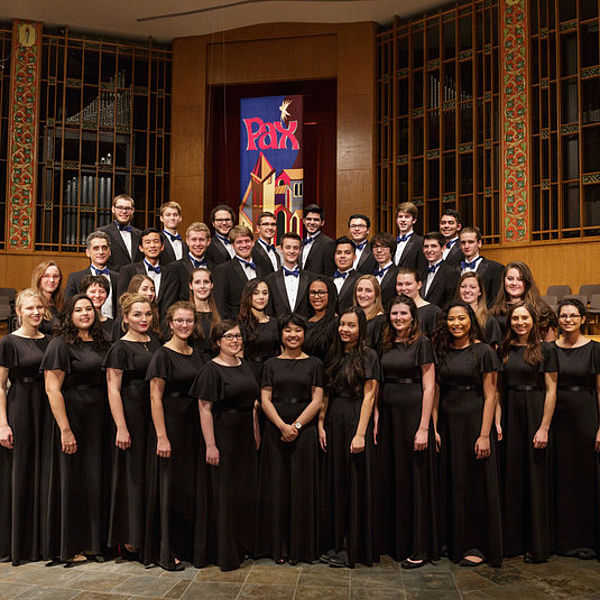 I Cantori on tour

I Cantori of Walla Walla University to perform in North Carolina, Georgia, and Florida 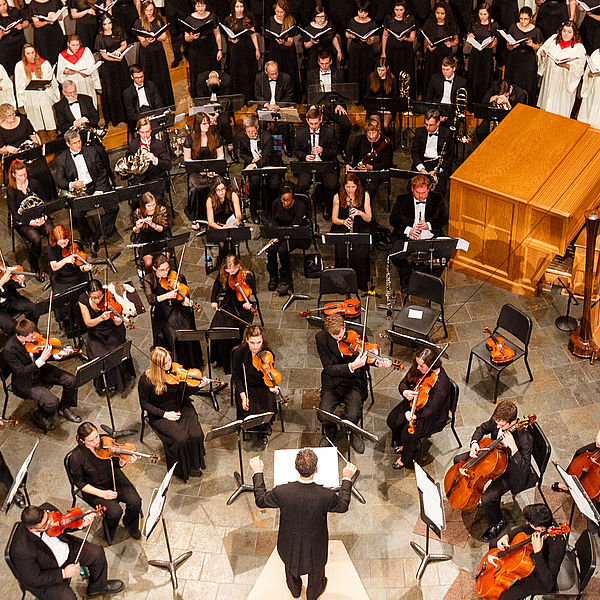 University Singers, I Cantori, and Symphony Orchestra to be featured in annual winter concert

View the latest Opus newsletter by clicking the viewer above.